My first goal, Karlstad is reached

Everything worked as it should, except that I lost the kickstand to my bicycle (Bike Stand).

I have tried to choose roads with little traffic for three reasons, safety, surroundings and silence.
If You have time leave,  the mainroads and look for roads through countryside. Lots of small village with curious people and nice environments to fix your gaze at.

Best road so far is between Edsbyn and down to Furudal. The road that meanders slowly besides the river Voxnan.
This part must also be a heaven for horses and horse owners, these four-legged beautiful animals were everywhere.

Four nights in tents and summer is still far away but my Marmot sleepingbag is worth the cost.

Stayed one night at my sister’s son in Arbrå for shower and carbohydrate food, spaghetti and sauce bolognaise before I pedaling away over the mountain and beside Galvlake to Alfta on wet, soft and groove gravel roads. 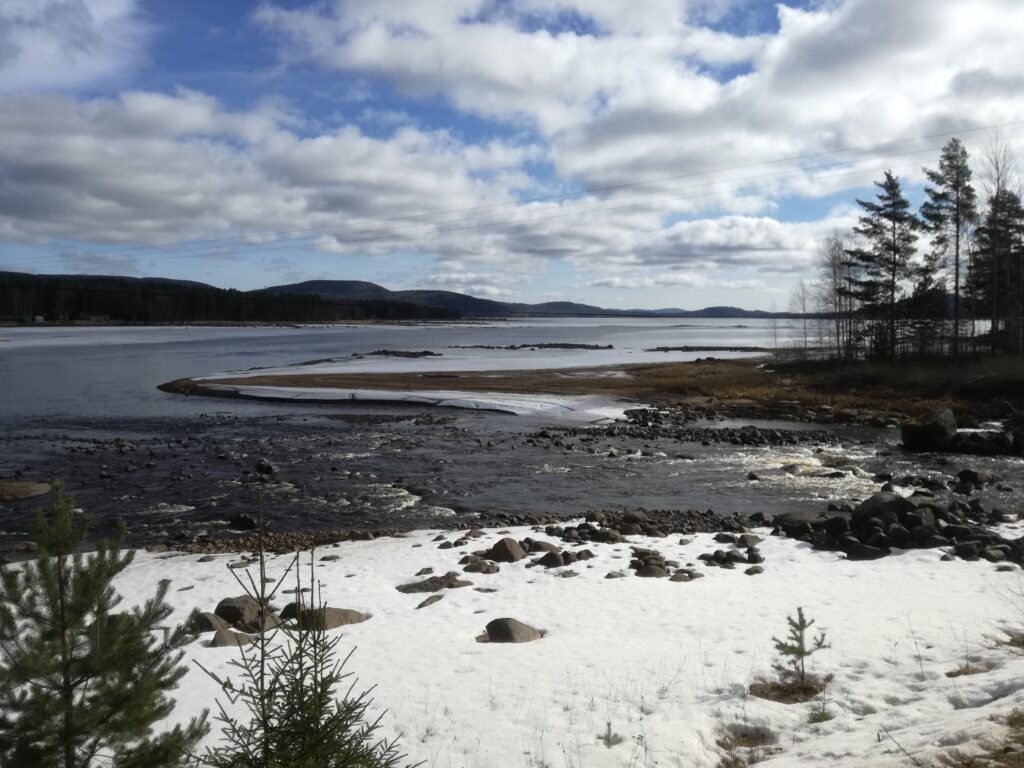 The rest of the roads to my firts goal Karlstad only asphalt.

In DalaJärna when I Just finised my coffe,  the female owner asked if I want to have four sandwiches for free and of course I sad Yes and gave her a hug.

35 km futher and 22 km southwest from Vansbro I hit camp in middle of nowhere.

Next day will be a long one on bicycle, because I have planned to reach Karlstad which I also did with lots of headwind and steep hills after Flipstad.

It is still hard to believe I’m now on a solo cycling around the world but I get euphoric feelings in order to be alone, free and independent.

I entered Karlstad early afternoon and cycling around the city for a few hours before i called Marita!

My plans is to stay at her apartment for two or three nights and her condominium located down at the river (Klarälven), and then continue towards Mariestad.See Yeah